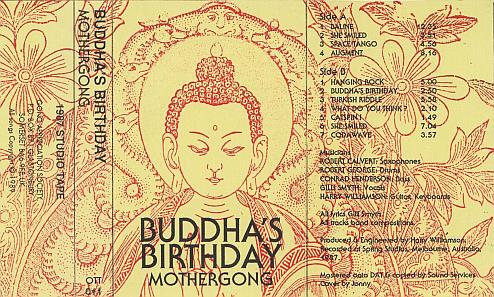 Mastered onto DAT & copied by Sound Services
Design by Jonny

There is a "twin" cassette release recorded on the same sessions: Fish In Sky.